Is Colorado or Carolina the #1 team you just don't want to find out your team just traded with? Neck and neck.

Hey Brian, do the Golden Knights play by the same rules as everyone else?

Hey Brian, do the Golden Knights play by the same rules as everyone else?

I know Fleury is leaving but still.

Schmidt's getting traded and Fleury either traded or bought out.
Exiled From America
Top

I looked at the cap and I have absolutely no idea how a team this new has like zero RFA exposure in the short term.

You know what else is dumb? NJ and Detroit both signed goalies for >$3.5MM per season when they could have taken on full MAF in a trade with what one presumes would be a serious kicker. Even if one of both are on his NTC, there are ways to incent (or worse) him off his stance.

Speaking of Detroit, why haven't they fired their coach and hired Gallant already?
"Pain or damage don't end the world. Or despair or fucking beatings. The world ends when you're dead. Until then, you got more punishment in store. Stand it like a man... and give some back." -Al Swearengen
Top

Schmidt traded to Canucks for a third-rounder.
Exiled From America
Top

After Bobby Ryan signed, he had this quote (although it was never clarified if this was his discussion with Yzerman/front office or on the call he had with Dylan Larkin about playing for the team):


“I did ask, I said, ‘Listen, are you guys bogged down by the losing? Like, has it gotten to you in the sense that you’re just accepting it?’ Because that would have been a big red flag for me. And one thing that was told to me was ‘the coach would have been fired if we thought that we all accepted that.’ So you understand that this is not a group of guys that wants to lose, that is OK with it, and they’re not going to lose for long. And I hope I can help facilitate them into that next stage.”

So, I guess they still like Blashill and are treating all the losing in recent seasons as a function of their very weak roster.
“All I'm sayin' is, he comes near me, I'll put him in the wall.”
Top

Maybe his final career goal was having two people enjoy listening to him.

Doc gets way too much flak. He's not the greatest but he's a good announcer who has done a lot of good for the game. Everyone has different styles of calling but I've had a lot of "everyfans" tell me they enjoy listening to him and he helps them follow the action.
Dances with Wolves (1) - BSF

I think there's a correlation between total games listening to him and overall dislike. The fucking unnecessary terms drove me insane. "Spirited" around the boards? What the fuck does that even mean?

Rumors are every team is getting a 4th alternate jersey. I wonder what rass thinks of these? 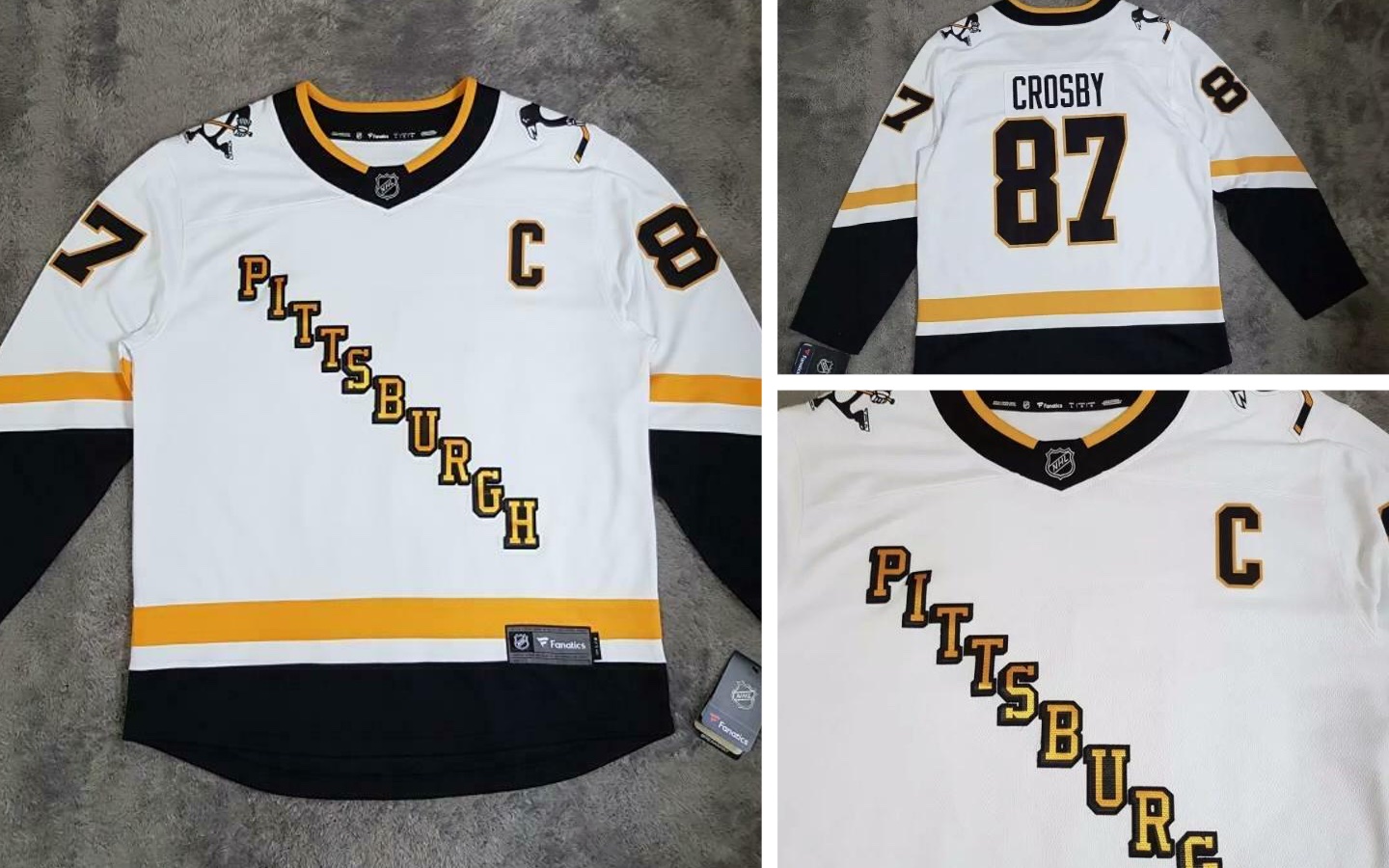 Well...I know I'm in the minority here, but I liked Doc Emrick. And I'm also glad that he waited until after the Stanley Cup to announce his retirement.

This is a nice piece on him from Real Sports. If nothing else, fast forward to the 12 minute mark to him doing play-by-play of his dogs in the backyard.

Another reason I'm happy I don't hang out on Twitter, where I assume he receives criticism? Katie Nolan drafted him as one of her all time favorite voices on All Fantasy Everything recently. Not sure I'd put him in Vin Scully range, but I love listening to him call a game.
You can lead a horse to fish, but you can't fish out a horse.
Top

John Sterling is also in the Doc Emrick box, as far as my preferences go. 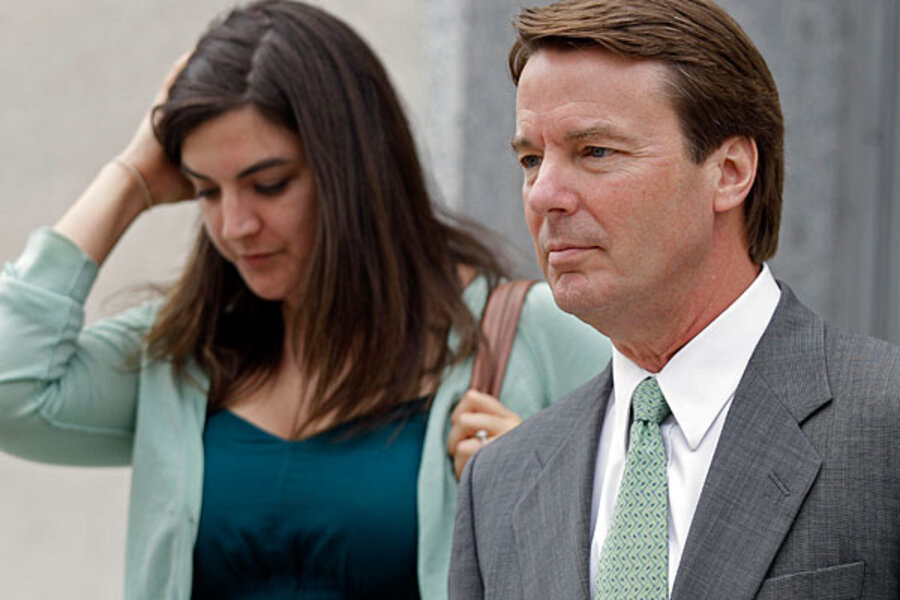 Ha, I guess I had JOHNS on my mind!

I've heard Buck on some shows/podcasts and he's not nearly as unlikable now as he used to be.
The wife just accidentally called you. “Accidentally”. Sorry
Top

I've heard Buck on some shows/podcasts and he's not nearly as unlikable now as he used to be.

Coincidentally, I stumbled across and again watched that old Joe Buck talk show episode that featured Artie Lange, who as you recall, just destroyed Buck and the show. Still funny (for that reason), although Artie seems even more cringey, now.

As far as Emrick goes, I am not a fan, although I don't hate him at all. Kind of meh, to me. I think people who watch a lot of hockey like him less than others, because his schtick is kind of fun when you don't expect it, but gets old if you see it too much. He gets over-excited over unworthy stuff, which takes away from it when something exciting actually does occur. He knows eastern teams way better than western teams, too. And, like Mr. D, I get tired of his little Emrick-ism terms, just like I get tired of Pierre telling me which American town or university any applicable player is from.
"What a bunch of pedantic pricks." - sybian

Oh god, fuck Pierre. He's active bad versus a seemingly good and hockey-loving dude who just grates on me. Also it never seems to get pointed out, but for a guy who loves to use proper names and shit, Pierre's real name is fucking Regis.

Having said all that, I think NBC's coverage is getting better. Trading out Milbury and Roenick for Patrick Sharp and Anson Carter was a step up.
"What a bunch of pedantic pricks." - sybian

sancarlos wrote: ↑
Tue Oct 20, 2020 11:06 am
Having said all that, I think NBC's coverage is getting better. Trading out Milbury and Roenick for Patrick Sharp and Anson Carter was a step up.

sancarlos wrote: ↑
Tue Oct 20, 2020 11:06 am
Having said all that, I think NBC's coverage is getting better. Trading out Milbury and Roenick for Patrick Sharp and Anson Carter was a step up.

Sharp spends a lot of time peeking at Tappen's chest. He and Anson are better, but still not great.
I took a two hour nap and cried during parks and Rec. it was awesome and terrifying.
Top

But even if it still were ... Patrick Sharp, right? Swoon!

But even if it still were ... Patrick Sharp, right? Swoon!

He's a good-looking dude for sure.
Exiled From America
Top 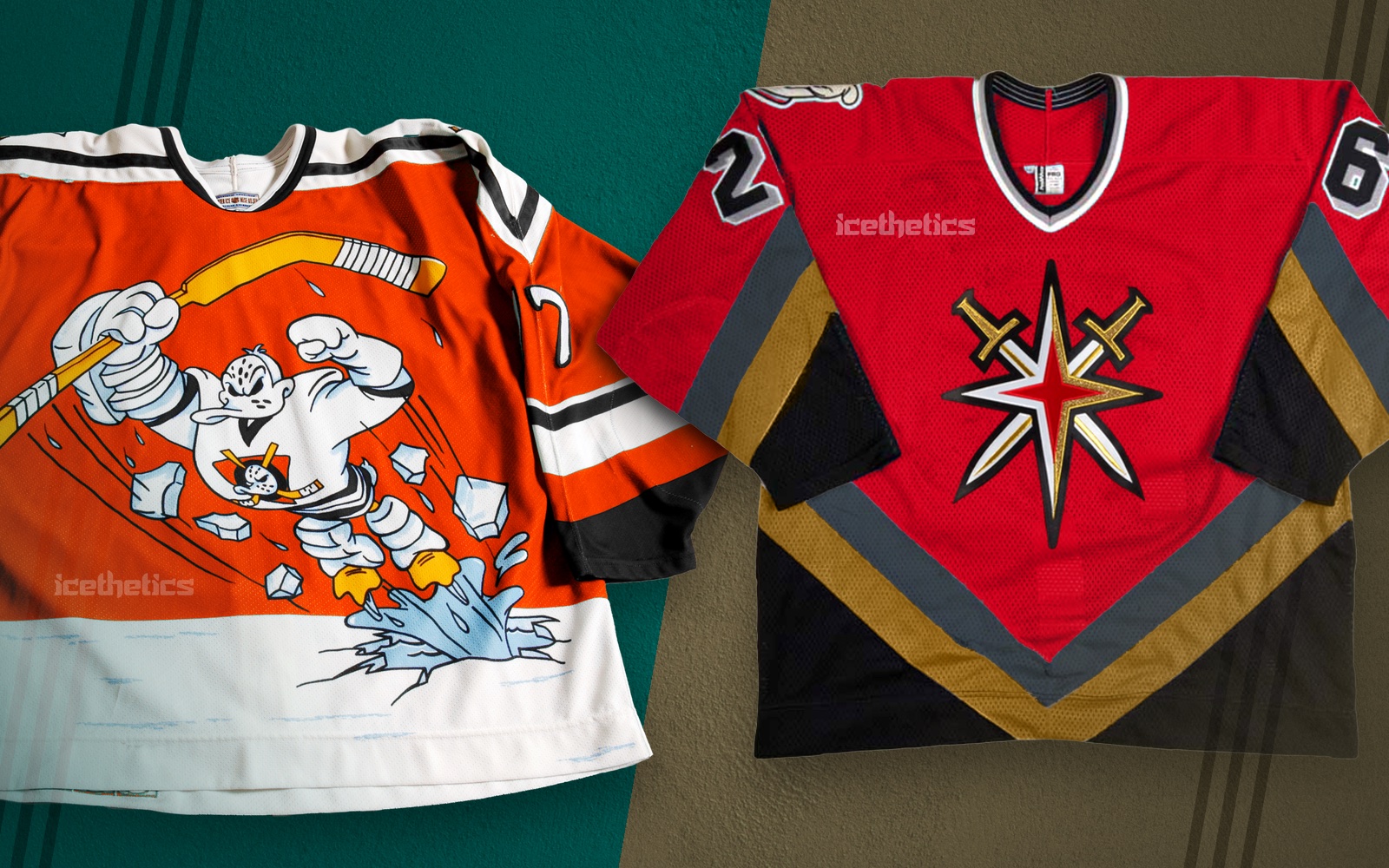 Nothing more NHL than getting a fourth "throwback" jersey for a team that's four years old. (It does actually use design elements from the jerseys of the old Las Vegas Thunder of the IHL which is pretty cool though. That's what the design with the sharp angles at the bottom of the VGK jersey is.)
Exiled From America
Top

Would be awesome if true

You may already know this but that’s a teal play on the old Oakland Seals sweaters.

But, why any team needs a fourth sweater is beyond me. Just a way to wring more money out of the fans.
"What a bunch of pedantic pricks." - sybian

But, why any team needs a fourth sweater is beyond me. Just a way to wring more money out of the fans.